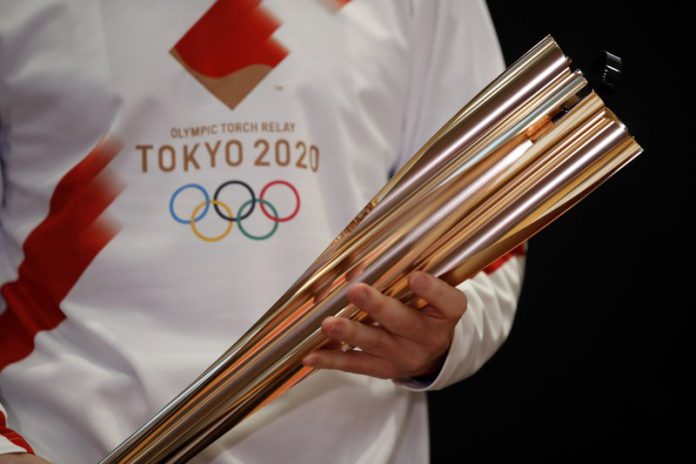 For the first time in more than 35 years, spectators will be kept away from the Olympic flame-lighting ceremony in Ancient Olympia on Thursday because of the coronavirus.

Greece’s Olympic Committee said spectators would be excluded from both the dress rehearsal at the ancient site on Wednesday and the widely broadcast ceremony on Thursday.

“The lighting ceremony of the Olympic flame will be done without the presence of spectators and only 100 invited and accredited guests,” the Greek Olympic Committee said in a statement.

“The dress rehearsal on March 11 will be closed to spectators and media.”

Organisers will also shut the press center following the ceremony to avoid the gathering of many people in an indoor area and will stage Wednesday’s dress rehearsal without the presence of media.

The Mayor of Olympia, Giorgos Georgiopoulos, has written to International Olympic Committee President Thomas Bach, proposing the postponement of the ceremony until May.

“The danger of staging the torch lighting with only a handful of spectators, limited number of officials and delegations, and under a cloud of fear and concern will damage the greatness and prestige of this event,” Mr Georgiopoulos said in his letter.

But the plans are going ahead.

The Olympic torch will be lit in Olympia at a scaled-down ceremony on March 12 before a seven-day relay that culminates with a handover ceremony in Greece on March 19.