Olympia Valance set to return to Neighbours for series finale 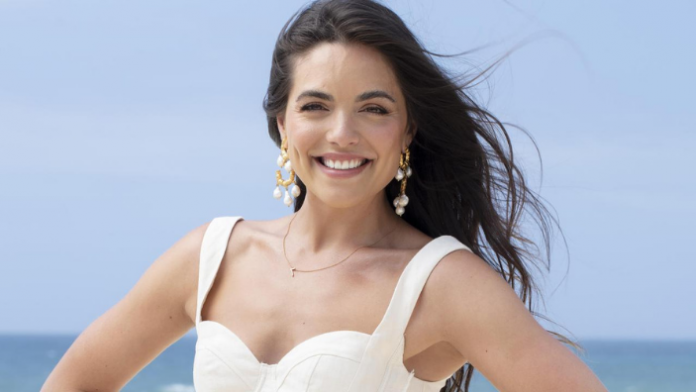 Fan favourite, Olympia Valance will be returning to Ramsay Street as ‘Paige Smith’ in July ahead of the “epic” series finale on August 1.

Two months ago, it was announced that the Australian hit TV show would be coming to an end after 37 years on Aussie TV’s.

To pay tribute to the legacy of the show, famous faces from the series will be making a return including Kylie Minogue and Jason Donovan.

“Neighbours has always felt like home to me. It was my first acting job, and it taught me so much,” Olympia said in a statement.

“There is a reason why everyone refers to Neighbours as the best training ground in the TV.”

Olympia has appeared on shows including Dancing with the Stars and drama Playing for Keeps, in between her time on Neighbours.

“We are delighted to have Olympia join us for the celebrations,” said Executive Producer, Jason Herbison of Olympia’s return.

“She is a much-loved cast member and character, and always brings a wonderful energy to the set.”

Share
Facebook
Email
Twitter
Pinterest
Linkedin
WhatsApp
Viber
Print
Previous articleKytherian Association of Australia President Emmanuel Alfieris: ‘We do all this for our youth’
Next articleChris Christofi: The man on a mission to end homelessness in Australia