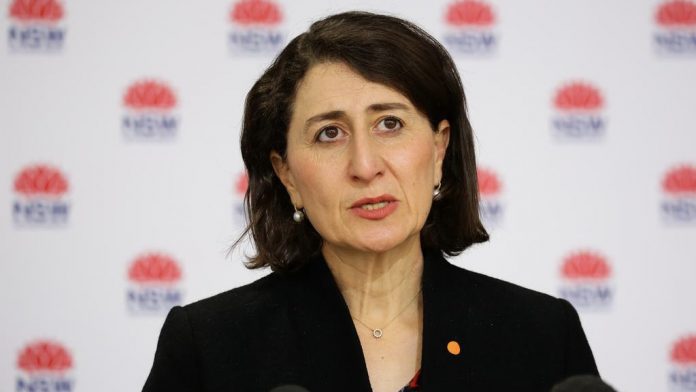 NSW Premier Gladys Berejiklian has announced a four-week extension of the state’s lockdown at the state’s coronavirus briefing this morning.

The Greater Sydney, Wollongong, Blue Mountains, Central Coast, and Shellharbour areas will remain in lockdown until at least August 28.

The Premier also tightened restrictions in the Parramatta, Georges River, and Campbelltown LGAs in Greater Sydney.

The eight LGAs in Greater Sydney which are now under strict restrictions are Cumberland, Canterbury-Bankstown, Blacktown, Liverpool, Fairfield, Parramatta, Campbelltown, and Georges River.

The Premier has eased the three-day COVID-19 testing mandate for two of these LGAs:

The Premier also announced that everybody will be restricted from shopping 10km outside of their local area.

NSW recorded 177 cases to the 24 hours to 8:00pm last night. At least 46 were infectious while in the community.

Restrictions were due to be lifted on July 31 but it became clear last week when the state’s number of COVID-19 daily case numbers continued to grow that the Delta outbreak was not yet under control.