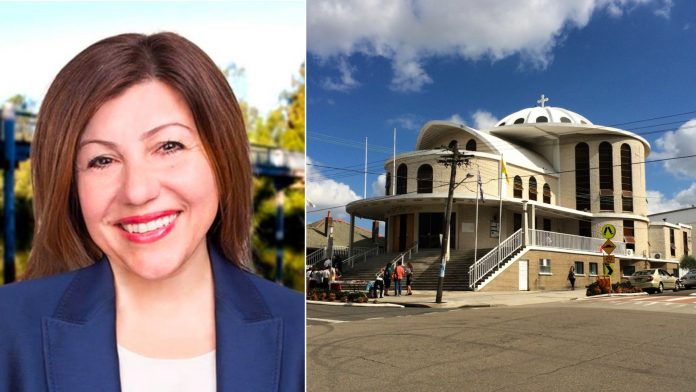 The Berejiklian government has granted permission for spiritual leaders in the eight locked down local government areas to leave their LGAs in order to livestream religious services, following calls this week from NSW Labor.

Reported initially by The Australian, spiritual leaders, including Greek Orthodox priests, were previously not allowed to leave their LGA’s to attend worship.

Spiritual leaders were only allowed to leave to conduct funerals with up to 10 mourners in attendance, and to give last rites.

However, the NSW Government has altered the restrictions to allow faith leaders to broadcast services and ceremonies at places of worship, or provide end of life care and support.

NSW Labor members Sophie Cotsis, Courtney Houssos and Steve Kamper are only a few of the people who called on the Government to make this change.

“I’ve been hearing from a lot of faith groups and a lot of people of faith that they don’t have a service,” Steve Kamper said.

“There’s been an enormous demand to get the authorised worker status provided to religious leaders.”

The Rockdale MP said the changes should only apply if religious leaders can demonstrate “strict adherence” to a Covid-19 safety plan, and if they are joined only by those performing religious rights and one technician tasked with filming and broadcasting the service.

“This is a common sense decision and means so much to people of faith who are doing it tough during this time,” Sophie Cotsis said on Facebook.

“The spiritual value of these live-streamed services to many in our communities is immense.Very pleased to see that our religious leaders will be able to live stream their services.”

Belmore Greek Orthodox Parish president Steve Rafeletos says his church has been “very quiet” for a place which is home to a “passionate religion”, since tough stay-at-home orders were introduced in the Canterbury-Bankstown LGA.

“It’s like people have taken their faith away if they can’t come to church. It’s obviously the social gathering on Sundays as well,” he said to The Australian.

“With these restrictions, our priest who’s been there for 50 years can’t come to work. It makes it pretty tough.”