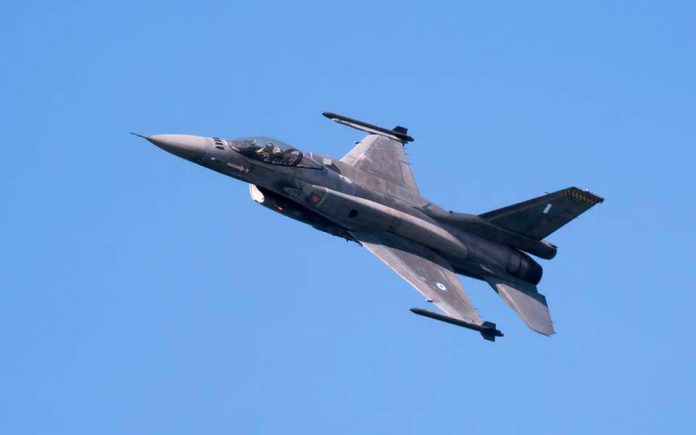 Main opposition party SYRIZA’s shadow defence minister Thodoris Dritsas called the signing of the agreement “extremely important,” and continued to say that “the message of this technical agreement is historic, in both substance and symbolism,” he noted.

“The implementation of the Prespes Agreement accelerates positive developments in the region of southeastern Europe and beyond,” he added.