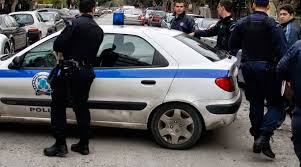 An international drug-trafficking ring has been dismantled by the Greek police in collaboration with the Greek coast guard, police announced on Tuesday.

In a major operation, three Albanian nationals were arrested in the sea around the island of Psara and another suspect was arrested on the island of Agistri.

The perpetrators were attempting to transport drugs to Turkey in two speed boats when they were intercepted by the authorities.

Police seized 1,172 kilos of cannabis but the perpetrators managed to throw a large quantity of heroin overboard that has not yet been recovered.

The three Albanians have been temporarily detained by order of a Mytilene prosecutor while a fourth suspect will be led before the prosecutor on Tuesday.