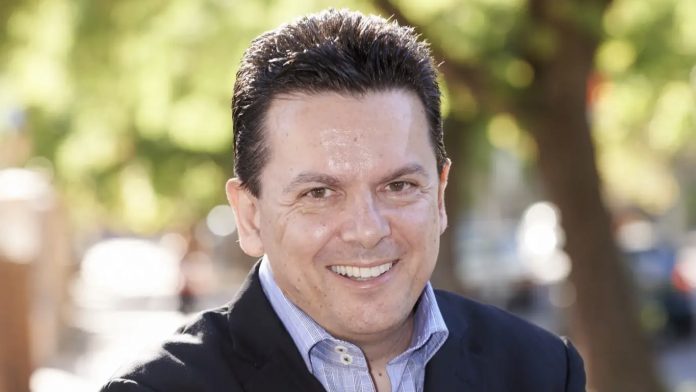 Nick Xenophon has flagged his intention to run as an independent at the upcoming federal election next year.

Xenophon says he is planning to run on a platform of protecting jobs.

“I’d come back as an independent,” Mr. Xenophon said.

“I think that’s where my natural habitat is, being an independent. A pesky, persistent independent — if I do it.”

Xenophon quit politics after failing to win a seat for himself at the 2018 South Australia state election.

His SA Best party failed to secure a Lower House seat despite running 36 candidates, including Xenophon, who lost the seat of Hartley to the Liberals.

Xenophon insisted his return wasn’t another of his notorious political stunts.

“It seems to me we’re talking about a lot of things in the country which I don’t think really resonate out there in the suburbs and in the bush, and I’ve learned that from being out of politics for a few years now,” he said.

“I’m serious about that, although, a bit like Al Pacino in The Godfather, once I thought I was out and now they’re trying to drag me back in.”

That quip was in reference to The Godfather Part III, in which Mafioso Michael Corleone — played by Pacino — reflects on his inability to leave the life of the gangster behind him.

Xenophon has been taken up the cause of Sydney ugg boot manufacturer Eddie Oygur since his departure from politics.

Oygur lost a US court appeal in April after footwear giant Deckers successfully sued Oygur for trademark infringement over the sale of around a dozen products into the US.

“[But] right now I’m focused on bringing the ugg name back home and what that would mean for the country,” Xenophon adds.

Xenophon now wants the federal government to provide further financial support — after a previous commitment of about $200,000 — to take Oygur’s case all the way to the US Supreme Court.