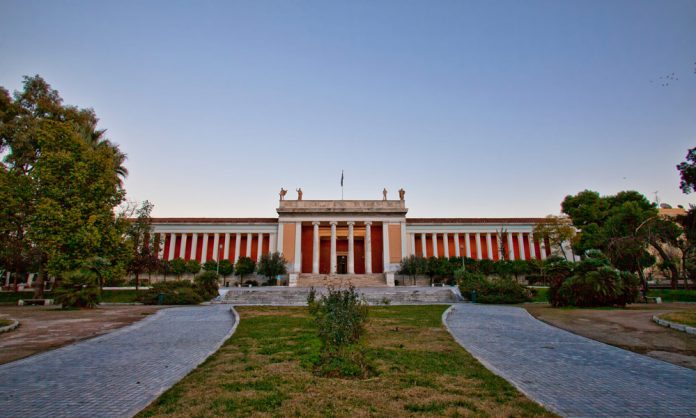 An exhibit presenting Greek antiquities with 18th and 19th-century works will open at the National Archaeological Museum in Athens on February 11, as part of the events celebrating the bicentennial of the Greek War of Independence (1821), ANA reports.

Greek Prime Minister Kyriakos Mitsotakis will inaugurate the exhibit which is named after a quote attributed to General Yiannis Makrygiannis, a leading historical figure who admonished Greek fighters not to sell or give away any of the antiquities in Greece; “because it’s for these we fought the war,” as he writes in his memoir.

“For these, we fought: Antiquities and the Greek Revolution” consists of five sections and presents a total of 26 artefacts juxtaposed with 26 modern works, mainly of European painters showing Greek landscapes of the time.

“The exhibit is interesting because it links two commemorations, the 2,500th anniversary since the naval battle of Salamis and the battle of Thermopylae with the Greek Revolution,” Minister of Culture Lina Mendoni said on Tuesday during the first presentation of the show.

“The Revolution did not just happen suddenly: It resulted from a series of developments related to the awakening of national consciousness, which was already detectable in the Late Byzantine era”, the Minister elaborated.