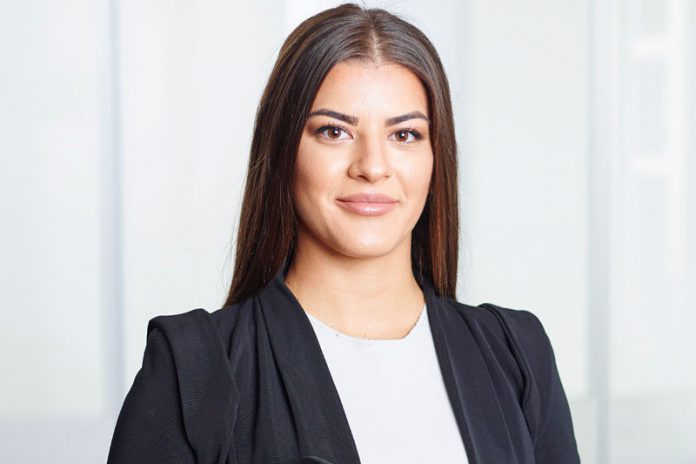 Melbourne real estate agent Kristiana Karakostas, who organised drug deals online, has been spared jail because of her efforts to turn her life around.

Karakostas, 27, used coded messages to advertise drugs on Craigslist and then organised deals to sell cocaine and N-Ethylpentylone in February and March 2017, and one day sold $350 of cocaine to an undercover police officer.

She pleaded guilty to two counts of drug trafficking and one of dealing with the proceeds of crime, and was on Friday put on a three-year community correction order.

She must complete 150 hours of unpaid work as part of the community order.

County Court judge Irene Lawson said Karakostas’ crimes would normally warrant a jail term, but her “extraordinary” effort at overcoming a cocaine addiction through drug treatment meant a stint in prison would be counter productive.

“You are a person who has made major life changes, you have re-assessed your values and you’re now committed to a more law-abiding lifestyle,” she said.

Judge Lawson did, however, grant police permission to seize Karakostas’ $20,000 BMW, as prosecutors argued the car was tainted property because it was connected to the drug trafficking.

Karakostas’ employer, Woodards, is standing by her but the Real Estate Institute of Victoria has stripped her membership and will take from her an award she won last year for novice auctioneers.

Karakostas can still work as an agent despite having her REIV membership cancelled.