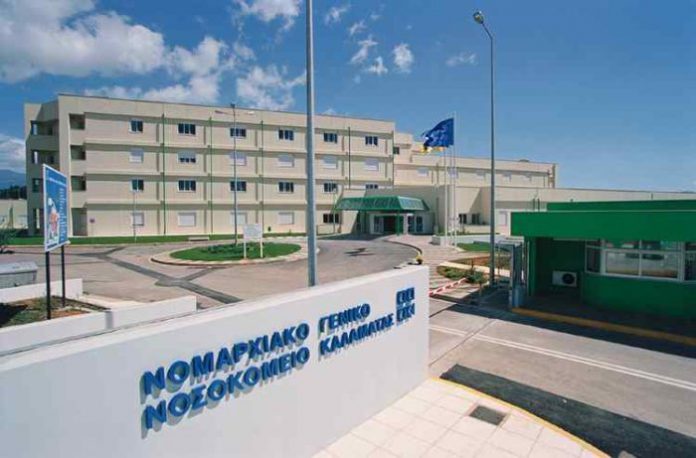 A 45-year-old man was arrested, and charged with attempted murder, in the southern town of Kalamata on Thursday.

The man allegedly doused his 39-year-old wife with petrol and set her on fire. The incident occurred after reports of a heated argument in their apartment.

According to reports, the two are both Albanian nationals.

The fire, which spread inside the apartment, was put out by firefighters.