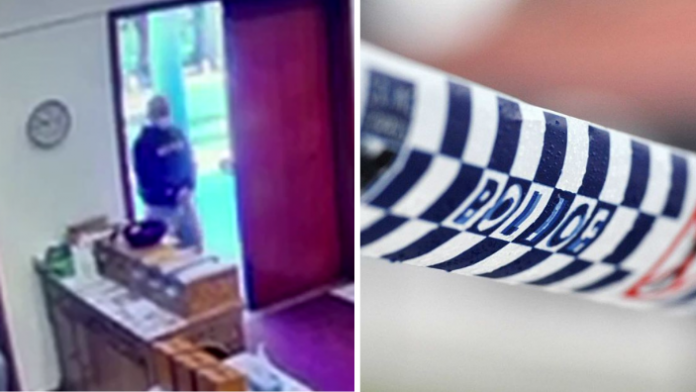 A 45-year-old man has been charged following a spate of thefts from ten Greek Orthodox churches in Melbourne over the Easter long weekend, The Age reports.

The alleged burglaries were first reported on April 19 by the Greek Orthodox Archdiocese of Australia in a statement.

The Archdiocese said the alleged burglaries happened when the churches were closed, “therefore the safety of the clergy or laity from the respective parishes was not endangered.”

They also seized money and property alleged to have been stolen in the burglaries.

The 45-year-old was later charged with counts of burglary, theft, robbery and criminal damage, and appeared in the Melbourne Magistrates Court on Saturday.

No application for bail was made and the man was remanded.