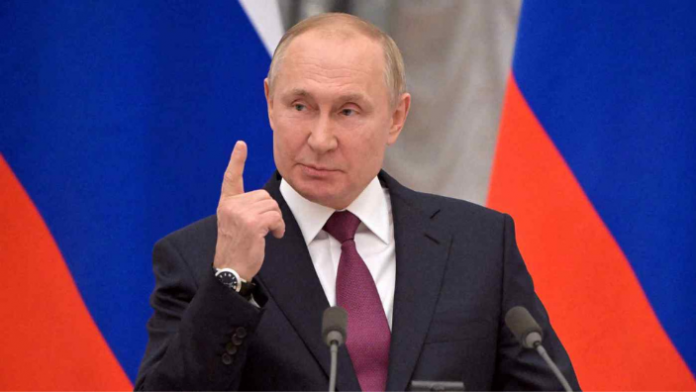 Russia’s President Vladimir Putin has appeared live on television to say he has authorised a special military operation in Ukraine’s Donbas region.

Putin called on Ukraine military to “lay down its arms” and return home, claiming his goal was to demilitarise the country.

He also warned other countries not to interfere with Russia’s military plans. He warned NATO and others that interference would lead to “consequences they have never seen.”

Ukrainian President Volodymyr Zelenskyy said Russia had carried out missile strikes on infrastructure and the country’s border guards, and that explosions had been heard in many cities.

He said martial law had been declared across the country and that he had spoken by phone to US President Joe Biden.

Mr Biden said the United States and its allies would respond in a united and decisive way to “an unprovoked and unjustified attack by Russian military forces” on Ukraine.