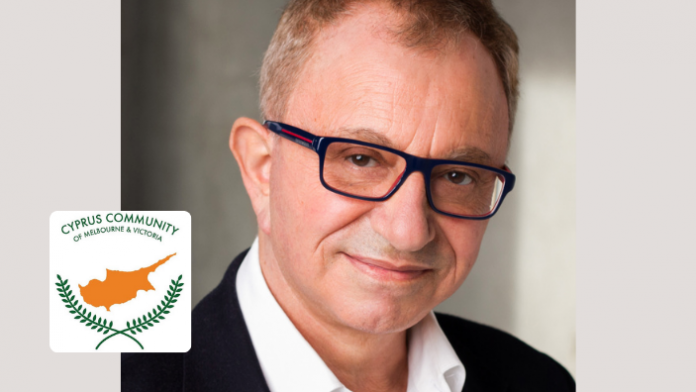 The board of the Cyprus Community of Melbourne and Victoria (CCMV) met formerly on Wednesday, October 20 to accept the resignation of Stelios Angelodemou as President and from the Board.

The CCMV Board passed unanimous motions expressing its sincere thanks to Mr Angelodemou for his service over the last four years.

The Board subsequently appointed former Victorian Minister, the Honourable Theo Thophanous, as the new President and Chris Christoforou as Vice President of the CCMV.

In a press release, the CCMV said that over the last four years, the Board worked together to achieve the following:

Mr Angelodemou cited personal and family responsibilities he had undertaken in Cyprus and his long absence from the leadership as reasons for his resignation.

New President, Theo Theophanous, thanked Mr Angelodemou for his contribution and conveyed the best wishes from all the members of the CCMV Board to Stelios and his family.

“Stelios was passionate in his support for the CCMV to finally redevelop its building in Lygon St and to have its long history published. We thank him for his service,” Mr Theophanous said.

“The CCMV still faces many challenges and I look forward to playing my part in its historical mission in the Cyprus diaspora.”