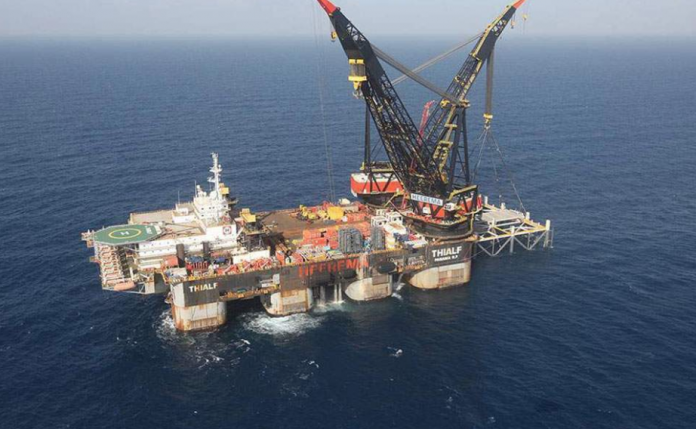 On January 2nd, Cyprus, Greece and Israel will sign an Intergovernmental Agreement, in Athens, on building the EastMed natural gas pipeline.

Italy’s Minister for Economic Development Stefano Patuanelli, whose portfolio includes Energy, has sent a letter of support for the project to his Greek counterpart, Environment and Energy Minister Kostis Hatzidakis.

“I would like to express my warmest wishes for the success of the initiative, which Italy continues to support in the framework of the European Projects of Common Interest,” Patuanelli mentions in his letter.

The agreement will be signed  by Hatzidakis and his counterparts from Cyprus, Giorgos Lakkotrypis, and Israel, Yuval Steinitz. Cypriot President Nicos Anastasiades and the Prime Ministers of Israel, Benjamin Netanyahu, and Greece, Kyriakos Mitsotakis, will attend the signing ceremony.

Earlier Thursday, the Public Gas Corporation of Greece (DEPA) and oil and gas exploration and production company Energean Oil & Gas will sign a letter of intent for the provision of natural gas from the EastMed pipeline.

According to Greece’s Energy ministry, the pipeline, among its other advantages, will ensure the supply of natural gas to areas in Greece that currently do not have access to the national natural gas grid, such as Crete, the Peloponnese and western Greece. This will lead to the substitution of natural gas for oil and help reduce carbon dioxide emissions in these regions.