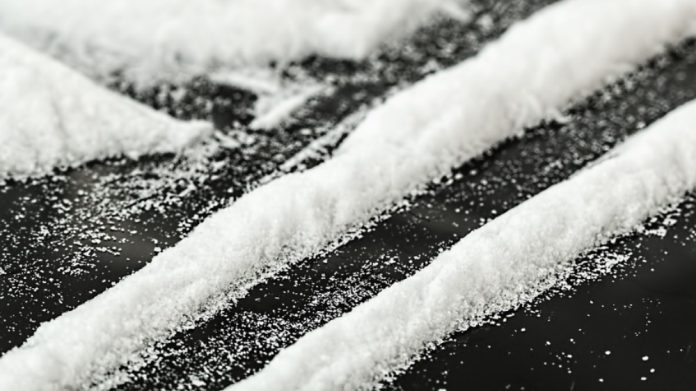 Almost all of the cocaine, 1.18 tons, was found during a Friday afternoon raid at a house in the western Greek port of Astakos, police spokesman Theodoros Chronopoulos said Saturday.

The drugs were carefully packaged in 1,040 nylon bags, ready to be distributed to intermediaries, Chronopoulos said.

Major General Petros Tzeferis, head of the Attica Security Directorate, said the cocaine came from the Caribbean and was destined to countries in Europe and northwest Africa.

Tzeferis said the investigation took six months and Greek police were aided by colleagues in Albania and Spain, as well as the Drug Enforcement Administration office at the U.S. Embassy in Athens.

Chronopoulos said the drug gang’s leaders were two permanent residents of Spain, with several Albanian citizens as underlings. Police were looking for nine alleged members not yet under arrest.

Two of the people already detained were guarding the stash at the house in Astakos, Chronopoulos said. Three other suspects who allegedly rented a van to pick up the packaged cocaine also were arrested.

Tzeferis said that some of those arrested were already known to police. Four had prior arrests; one had been arrested five times, for armed robbery, attempted murder and drug offences.