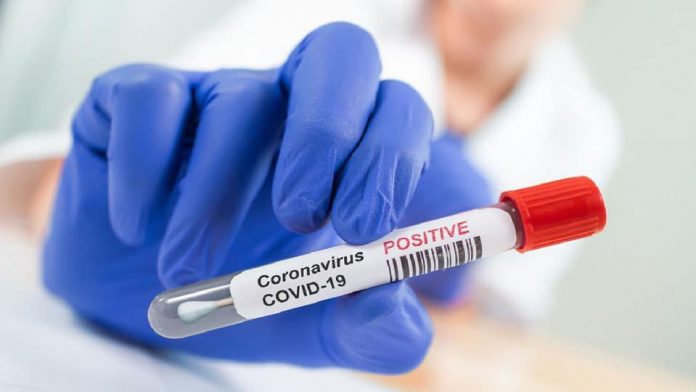 The Greek Orthodox Community of St George in South Brisbane has been listed as a COVID-19 exposure site.

A mother who works as an administer for the community respite team in the building tested positive overnight.

The mother and daughter are two of three new COVID-19 cases detected in Queensland overnight.

They have not been linked to any of Queensland’s clusters and were “very active” in the community while they were infectious, The Canberra Times reports.

Contact tracers are racing to identify where the mother and daughter picked up the virus and what variant they have.

The three cases recorded overnight have led to an extra 24 hours of lockdown for the Brisbane and Moreton Bay local government areas (LGAs).

The Greek Orthodox Community of Saint George in Brisbane have responded in a media release:

“The positive COVID-19 case identified is an administration employee (program co-ordinator) within the Community Respite team working at the Administration Building on Browning Street, South Brisbane. The person was symptomatic on Tuesday morning and immediately self-isolated as per Government regulations and was subsequently tested. Areas where she worked remain closed and being deep cleaned and the person’s network of friends, colleagues and respite users are being contacted together with the respite service users during the relevant period. All Community staff working in the same building have been directed for testing,” the release reads.

“The Community is working with QLD Health and following all directions.The Community is working with this person on their movements in the days preceding her symptoms. There is no indication at this stage that The Greek Club, The GOC Childcare, The Greek Orthodox Church of St George, The Greek Ethnic Language School of St George, or any other Community services have been exposed to any positive cases. All COVID Protocols are in place appropriately.”

“The health and safety of our staff, volunteers, visitors and the public is paramount to the Greek Orthodox Community of St George, Brisbane and further information will be made available as soon as it is known.”