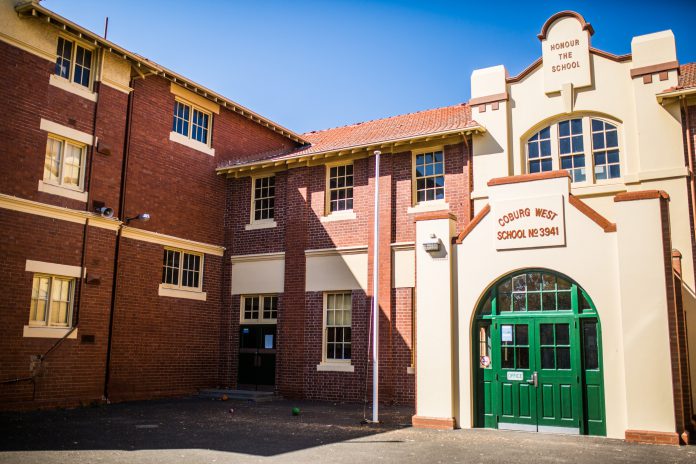 The Greek Community of Melbourne recently welcomed the appointment of a teacher that will allow the Greek language program at Coburg West Primary School to recommence in term three.

The Greek Community of Melbourne, in conjunction with a large group of school parents, has campaigned strongly over the past two years to ensure the return of the Greek program.

The announcement was made to the School community by the principal Mr Mark Cologrande, informing them that Stephanie Menikou, a highly qualified teacher, was the successful candidate.

“We are pleased that once again, all students at Coburg West Primary School will be given the opportunity to be taught the Greek language and learn about culture as part of their daily curriculum,” Theo Markos, Education convenor of the Greek Community, said.

“It is extremely satisfying that all the hard work that has been put in by the community, and especially the parents, to reinstate the program has paid off.”

Markos said that the recommencing of the program is “only the beginning”, as the Greek Community of Melbourne will continue to work with the school community to ensure the Greek language program “becomes one of excellence and high standard”.

“I also wish to thank Ministers Merlino and Mikakos as well as Mr.Jim Alsop from the Department of Education and Training for their strong support of Greek in the public School system.”

It is the Greek Community’s intent to create a network of all stakeholders, including the Modern Greek teachers Association and  the Greek Education Consul to ensure that this collaboration will continue.

All efforts will be made to extend this working relationship beyond Coburg West, so as to include all public schools that offer Greek as a language subject both at primary and secondary level.