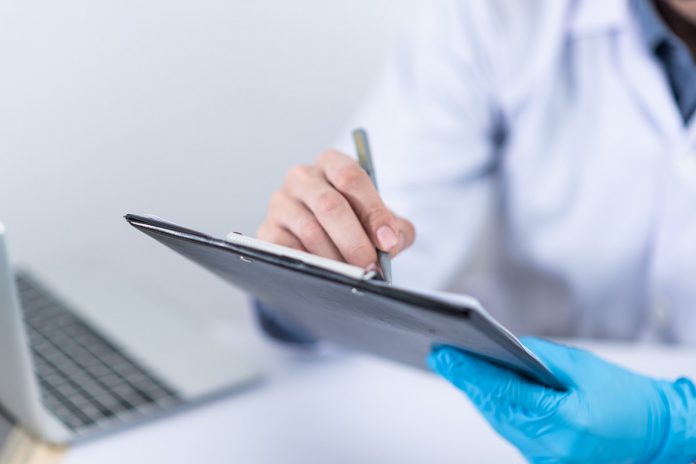 Greek health officials said this week that the risk of a new SARS-like virus entering Greece is limited but went ahead and issued safety precautions.

National Public Health Organization (EODY) President Panagiotis Arkoumaneas met with officials from the World Health Organization (WHO) this week to discuss the deadly virus that spread rapidly in China last month leaving behind hundreds sick and at least nine fatalities.

The virus confirmed as being a coronavirus (2019-nCoV) is said to have now spread to six countries, including the US.

Based on current data from Greece and according to the European Centre for Disease Prevention and Control (ECDC), the risk of the virus spreading to Greece is considered low.

The WHO is expected to convene in Geneva, today to decide on whether to declare the virus an international public health emergency, but health experts have confirmed that it can spread from person to person.

EODY said this week that it was keeping an eye on incoming travellers and has also distributed awareness-raising material with precautionary guidelines at airports, border posts, on board ships, and at hospitals.

The pneumonia-like symptoms caused by the virus, according to the WHO, include fever, fatigue, sore throat, and dry cough, which may later lead to difficulty in breathing.

The WHO issued the following guidelines:

1. Wash your hands regularly with soap and water or alcohol-based hand rub.

2. Cover nose and mouth when coughing and sneezing with a tissue or flexed elbow.

3. Avoid close contact with anyone with cold or flu-like symptoms.

5. Do not come into contact with live wild or farm animals.