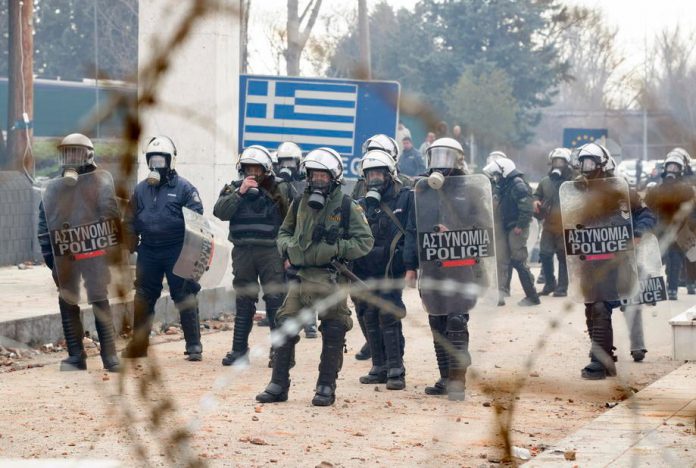 The chief of the Hellenic National Defense General Staff (GEETHA), Konstantinos Floros, has warned of the risk of an accident in the Aegean and Eastern Mediterranean due to Turkey’s repeated transgressions.

In his talks with Radford, Floros referred to the recent escalation of the migration crisis at the Evros land border and its exploitation by Turkey, in addition to the NATO ally’s behaviour in the Aegean and Eastern Mediterranean.

He also cited the repeated violations by Turkish fighter jets of the Athens Flight Information Region (FIR) and overflights over the Evros land border and Greek islands.

It is these actions which could “lead to an incident with unforeseen consequences,” Floros concluded during the meeting.

Relations between Turkey and Greece have been tense throughout 2020, as Turkey not only stepped up efforts to exploit hydrocarbon reserves in the east Mediterranean, but it also caused thousands of migrants to amass at the country’s northwestern border with Greece.