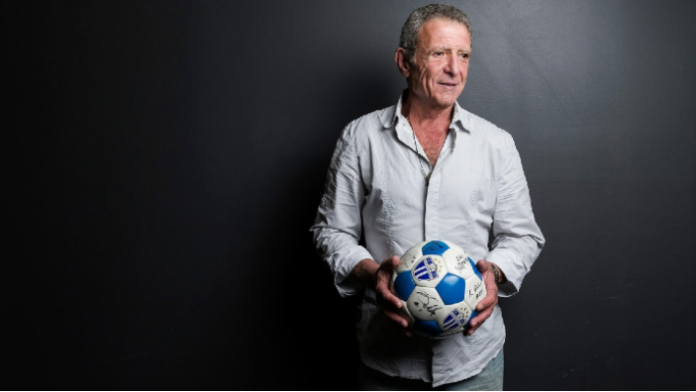 Greek Australian soccer legend, Ulysses Kokkinos, has passed away today at the age of 73.

Kokkinos’ death has rocked the community, with many posting tributes in honour of the former soccer player and manager.

“It’s with sadness to hear of the sad loss of former South Melbourne FC, Panathinaikos and Football Victoria state team player Ulysses Kokkinos, whom I had the pleasure to meet and interact with over the years. Rest In Peace Ulysses,” the Head of Marcomms & Corp Affairs at Football Australia, Peter Filopoulos, wrote on Twitter.

Kokkinos is known primarily for his career in Victorian soccer, in particular with South Melbourne FC. He also played in his native Greece with Panathinaikos, Paniliakos and Panserraikos.

In the early 1970s, he represented the state of Victoria against various touring sides, making five appearances and scoring twice.