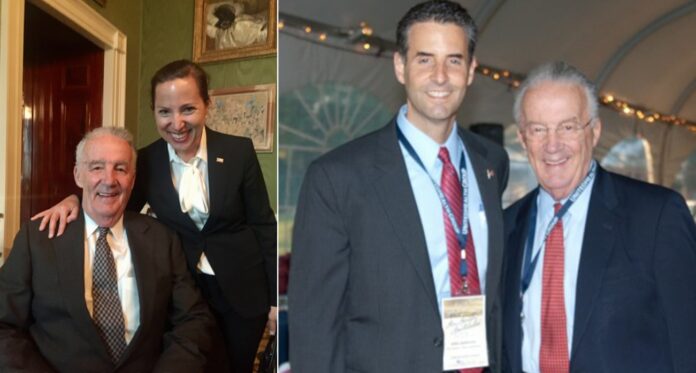 The son of Greek immigrants, Sarbanes became one of the most powerful and respected US Senators prior to his death at age 87.

President-elect Joe Biden sent his condolences to Sarbanes’ family via Twitter, saying there was “no one sharper, more committed, or with firmer principles,” than the former Democrat politician.

Born in Salisbury on February 3, 1933, Sarbanes was the prototype of the self-made Greek American.

He grew up around the restaurant owned by his parents, Spyros and Matina, landed a scholarship to Princeton University and went on to become a Rhodes scholar. He graduated from Harvard Law School in 1960, the same year he married his British-born wife, Christine. They had three children.

Eleni Kounalakis, Vice President of California, said Sarbanes was “a friend, mentor and role model for so many of us in the Greek-American community.”

Stavros Lambrinidis, EU Ambassador to the USA, mourned the death of the influential politician and also sent condolences to his family.

“Condolences to his family and son, John, who celebrated with the EU Ambassadors, exactly one year ago, the great ties between the European Union and the state of Maryland, with Paul as their inspirational founder,” Stavros Lambrinidis said.