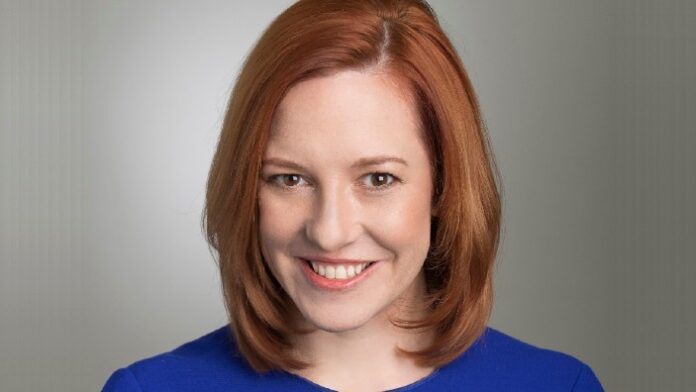 Psaki was the White House communications director under President Barack Obama from 2015 to 2017 and had previously been spokesperson for the US Department of State, among other roles.

She is replacing Kayleigh McEnany, who has been the latest person to work in the role during Donald Trump’s administration.

Psaki will also be joined in the White House communications team by:

On Twitter, Psaki paid tribute to the incoming team, saying they were “some of the most talented, battle-tested communicators out there.”

President-elect Joe Biden also commented on his decision to choose an all-female White House communications team for the first time in US history, saying he was “proud” of his decision.

“These qualified, experienced communicators bring diverse perspectives to their work and a shared commitment to building this country back better,” Mr Biden said in a statement.