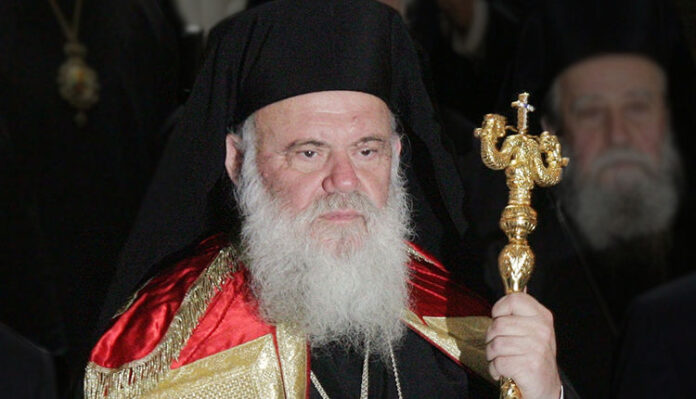 The head of the Church of Greece, Archbishop Ieronymos, has tested positive for COVID-19 and is being treated with mild symptoms in a central Athens hospital, Greek media reported on Thursday.

Ieronymos, 82, is the spiritual head of the Church in the deeply devout nation of more than 11 million which overwhelmingly identify themselves as Greek Orthodox Christians.

Greek Prime Minister Kyriakos Mitsotakis, who met the prelate on Nov. 14, has twice in the past seven days tested negative for the novel coronavirus; once before his meeting with the cleric, and a second time before travelling to the United Arab Emirates, an official statement said.

“Taking that into account, experts recommend there is no reason for precautionary quarantine,” government spokesman Stelios Petsas said, adding the government wished Ieronymos a speedy recovery.

Metropolitan Bishop Ioannis of Lagadas, 62, was buried earlier this week after dying of COVID-19. The town of Lagadas near the northern city of Thessaloniki, is in a region currently experiencing the highest rate of infection in a surge of the coronavirus in Greece.

A nationwide lockdown has been imposed until the end of the month in an effort to get the spread under control. Greece, a country of about 11 million people, currently has more than 82,000 confirmed positive coronavirus cases and nearly 1,300 deaths.