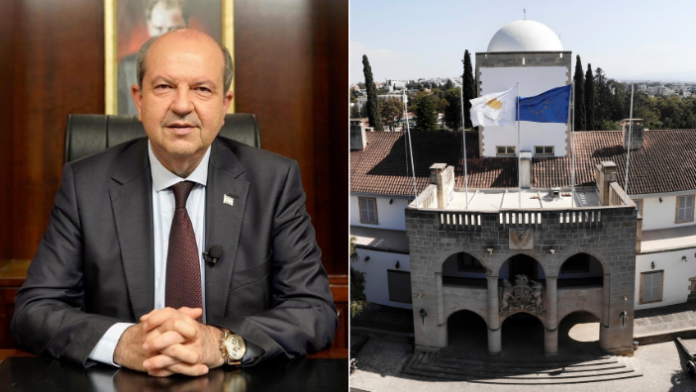 Turkish Cypriot leader Ersin Tatar has criticised a decision by Cyprus’s government to rescind his expired passport on Tuesday.

Cyprus’ government announced on Monday that it would cancel or refuse to renew passports held by some Turkish Cypriot officials involved in a breakaway administration in northern Cyprus.

The move targets 14 figures of the de facto enclave, including Tatar and its prime minister Ersan Saner.

Cyprus says the move is in retaliation against Turkey’s advancements in Verosha in July.

Turkish Cypriots in the Turkish Republic of Northern Cyprus held or hold Republic of Cyprus passports.

Turkish Cypriots on the island have a right to a Cypriot passport.

Cyprus has been run by Greek Cypriots since the Turkish invasion and coup in 1974 and their relations with Turkish Cypriots are now at their lowest point in years.