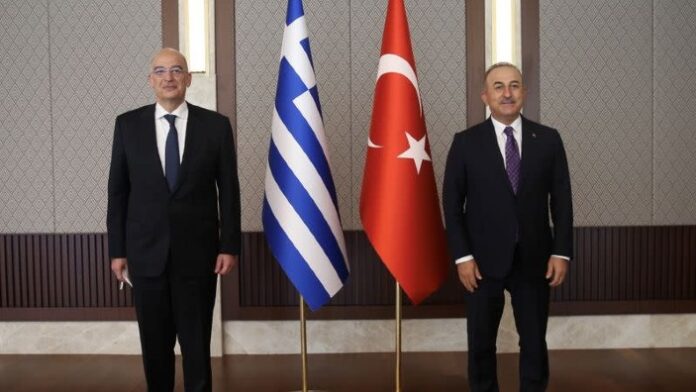 The Defence Ministries of Greece and Turkey have confirmed that a fourth round of talks will take place between both countries to discuss confidence-building measures.

In a statement released on Monday, Greece’s Defence Ministry said “the date and other details of the upcoming meeting will be decided soon.”

This announcement comes after Greek government spokeswoman, Aristotelia Peloni, said on Monday that Greece wants to keep channels of communication with Turkey open but it expects its Aegean neighbour to abide by international law.

“Greece seeks [to maintain] open channels of communication with Turkey and the consolidation of a positive atmosphere that will allow the easing of tensions and the adoption of a positive agenda,” Peloni said during a press briefing, adding that Athens recently submitted a proposal to Turkey outlining 15 areas of possible economic cooperation.

Last week, the foreign ministers of the two countries clashed openly at a joint news conference in Ankara after a third round of meetings.

In an interview with Ekathimerini, Greek Foreign Minister, Nikos Dendias, said although a solution to the issues dividing the two NATO allies is difficult, it is not impossible.