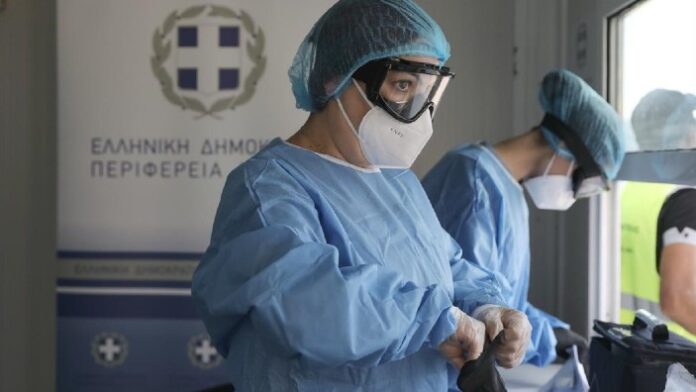 Greek authorities have confirmed the first detection of the South African variant of the new coronavirus in the country, prompting top health officials to fly to the area where it was found for meetings on Sunday.

The minister leading the government response to the pandemic and the head of the country’s public health body met with doctors and the local bishop in the northern city of Thessaloniki.

The variant is believed to be more contagious than the original type and it was detected in a 36-year-old deacon in a suburb of the city.

“We will be doing screenings to isolate the persons who have been in contact with the patient,” said Panayiotis Arkoumaneas, head of the National Public Health Organisation.

There have also been 173 cases of people affected with a variant first detected in the UK, authorities said Sunday.

Authorities announced 484 new cases of coronavirus on Saturday, as well as 17 deaths. The total number of confirmed cases since the start of the pandemic is 156,957, with 5,796 fatalities.

Experts warn there could be a resurgence in February and March and say the situation will remain volatile until a large number of vulnerable people are vaccinated.

“The virus is playing the drums and we are dancing to its beat,” said Nikos Sipsas, member of the state advisory committee on the pandemic.