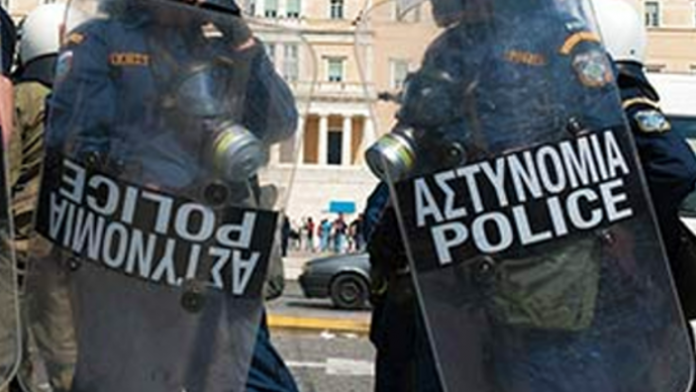 The Hellenic Police’s Internal Affairs Division rounded up 34 police officers on Tuesday as part of a long investigation into an illegal citizenship racket, Ekathimerini reported.

Twenty people have been arrested, including nine active police officers, a Citizens’ Protection Ministry employee, a registry officer, a lawyer and eight civilians.

The racket had been active since at least April 26, 2013. It consisted mainly of ethnic Greeks from the former USSR, police and other civil servants.

The ongoing inquiry found the racket provided foreign nationals, most of whom had criminal records, with forged passports and IDs, with prices starting from 30,000 euros.