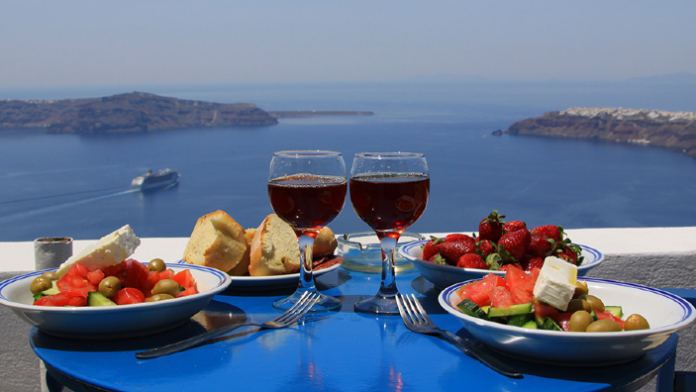 New research by luggage store app, Bounce, has listed Greece as the sixth best country in the world for wine tourism.

According to Ekathimerini, the study looked at factors such as wine consumption and production, number of vineyards and wine tours, and the average cost of a bottle of wine.

Greece received a score of 5.24 points out of ten and ranked strongest for the high ratio of guided wine tours available in the country – 4,685 per 100,000 inhabitants.

Coming out on top though was Italy with a score of 8.28, while Greece ranked behind Portugal, Spain, France and New Zealand but ahead of world-renowned producers such as Chile and Australia.