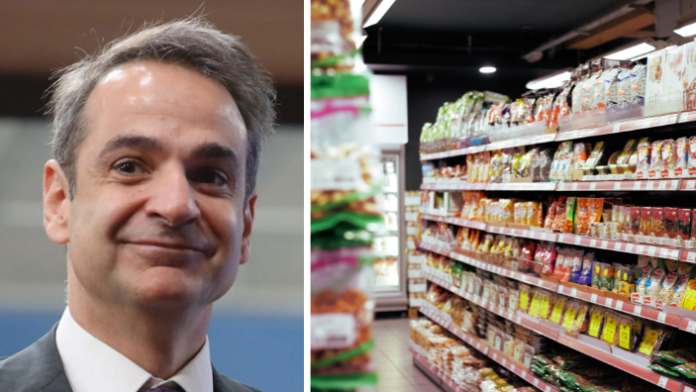 A ministerial meeting chaired by Greek Prime Minister, Kyriakos Mitsotakis, on Monday has confirmed that Greece is not at risk of a food shortage due to the current Russia-Ukraine crisis.

The meeting was also attended by Rural Development and Food Minister, Giorgos Georgantas, and he said concerns around sunflower oil production could be eased by producing more for household consumption rather than for biofuels.

According to Ekathimerini, Greece imports sunflower oil from Ukraine. It estimates its imports of soft wheat from Ukraine and Russia at roughly 250,000 tonnes, about 30% of its total wheat imports.

Georgantas stated that Greece does not import the majority of its cereals from Ukraine though and its supply chains remain unaffected by the ongoing crisis.

The government also decided to increase inspections and checks to confront unfair commercial practices and potential cases of price speculation.

The government has asked suppliers, such as supermarkets and other food retailers, to declare stockpiles of products including flour, grains, fertilisers, animal food, sunflower and other vegetable oils.

This comes as fuel prices have soared in Greece with the benchmark has price hitting a record high of $2.20 a litre. In Bulgaria, fuel is less expensive – almost 55 cents cheaper at $1.60.

This has seen Greece’s border communities crossing into Bulgaria to fill up their tanks, CGTN reports.