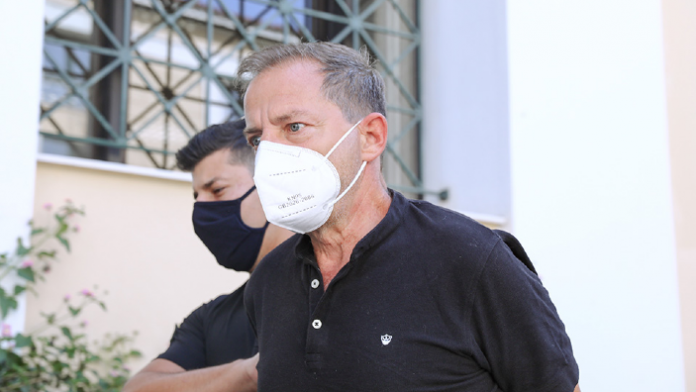 Dimitris Lignadis, the former director of the National Theater who is in pre-trial detention facing a number of rape charges, has submitted a request to be released on condition that he remain under house arrest and wear an electronic monitoring device.

Appearing before an investigating magistrate on Thursday, the actor refused to respond to questions about two more rape allegations, presenting a written statement that refuted the new charges instead.

In his statement, Lignadis, who has already been charged with repeatedly raping two minors, denies the new allegations of raping a 17-year-old male seven years ago and an adult in 2018.

His lawyer, Alexis Kougias, said his client had filed an injunction against the investigator for prejudice.

Lignadis was returned to Tripoli prison after the hearing.