Exploratory talks between Greece, Turkey to resume on January 25 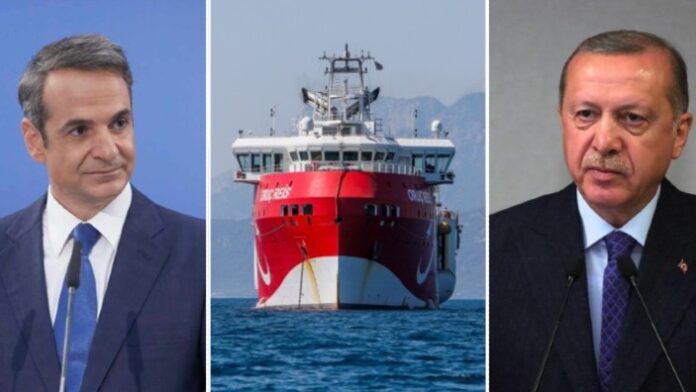 The new, 61st round of exploratory talks between Athens and Ankara will start on January 25 in Istanbul, Greece’s Foreign Ministry announced on Monday evening.

Speaking from Lisbon earlier on Monday, Prime Minister, Kyriakos Mitsotakis, said he hoped the talks would pick up from where they left off in March 2016, when the last round broke down.

Mitsotakis said Athens seeks a fertile relationship with Ankara, adding that the country will discuss the issue of disputed maritime zones.

The move comes after earlier confusion regarding an offer from Turkish Foreign Minister, Mevlut Cavusoglu, to resume the talks, which have been suspended since 2016.

At the time, the Greek Foreign Ministry said it had not received any invitation from Turkey to resume exploratory talks, but this changed later Monday evening.