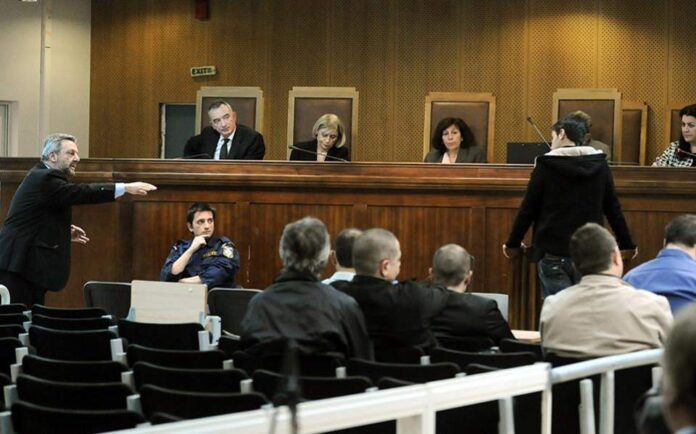 The Golden Dawn trial has commenced in Athens today and the Greek prosecutor has presented her proposals for the sentencing.

The court will now hear the case of the defense lawyers, before it issues its final ruling, probably on Thursday.

The court which ruled last Wednesday that the neo-Nazi Golden Dawn party is a criminal organisation, also ruled on Monday that its leadership is not eligible for leniency.