Greece sees 98.6% drop in plastic bag use over last 3 years 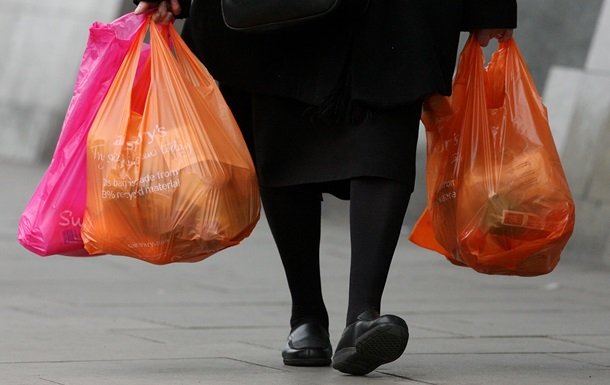 The use of plastic bags plunged 98.6% in Greece’s supermarkets in 2019 when compared with 2017, when the state raised their cost. At the same time, Greek households purchased more than 17 million reusable bags in the last three years, the Research Institute of Retail Consumer Goods (IELKA) said in a report released on Wednesday.

The report was based on figures collected by large supermarket chains in 2019, accompanied by estimates over trends prevailing in other retail sales points.

Around 1.75 billion less light plastic bags were distributed in 2017, with per capita consumption of plastic bags in supermarkets falling from 167 to two.

Distribution of bio-degradable light plastic bags was close to zero in 2017, soared to 37 million units in 2019.

IELKA said that this drastic change in purchasing behaviour of consumers also affected other aspects of daily lives, with garbage bags rising 40 pct in 2019 compared with 2017.