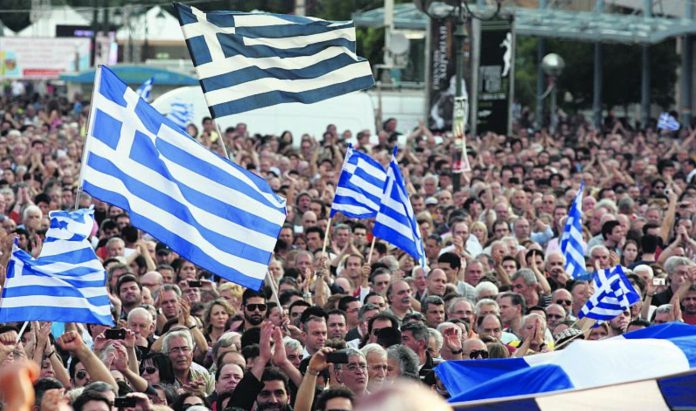 Population figures released by the Hellenic Statistical Authority (ELSTAT), on Tuesday, expressed some concerns for the future of the Greek population.

“Today 21 percent of Greeks are over 65. Twenty years from now, one in three, or 30 percent, will be over 65 and young people, that are today at roughly 15 percent, will drop to about 11 percent, so the structure of our population is radically changing,” said Professor Kotzamanis.

Pr. Vyron Kotzamanis, is a Professor of Demography in the Department of Planning, Urban Planning and Regional Development, at the University of Thessaly.

Kotzamanis pointed out that the most worrying thing is that the country’s population decline is due to two factors.

On the one hand, as the professor pointed out, we have “an increase in the elderly” and on the other there is a decline in the number of young people combined with a gradual decline in the intermediate population groups, i.e. “the population under 15, but also the Greeks aged 15-64.”

He highlighted that this will have a significant impact on Greece’s population in areas like health, education, the insurance system and more.

Kotzamanis said that two measures can be taken to limit the phenomenon.

The first is to restrict the number of people leaving the country, as many young Greek students and workers are actively seeking employment in other countries.

The second is to create a more favourable environment for having children.