Greece approves AstraZeneca Vaccine for citizens under 64 years of age 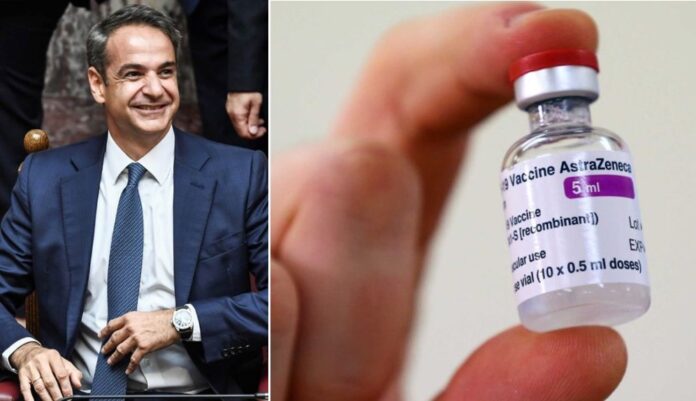 Greece’s National Vaccination Committee has unanimously approved the vaccine against the coronavirus produced by pharmaceuticals firm AstraZeneca, for those aged 64 and younger.

Vaccinations for the 60-64 age group will start sometime after February 12, it was announced Friday.

“The National Vaccination Committee has reviewed in detail all available data regarding the safety and efficacy of the Oxford / AstraZeneca vaccine, following the recent approval of the vaccine by the European Medicines Agency for use in people 18 years of age and older, and in view of the possibility of its availability in Greece in the near future,” Theodoridou stated.

In Greece, as in other European countries, the specific vaccine will be administered to those aged between 18 and 64.

“Let me remind you that very large countries, such as the United Kingdom and the United States, have already vaccinated thousands of people and people over the age of 65. And since we will have the effectiveness of the vaccine in these groups by the end of the month, then we are expected to change this decision as well,” Themistocleous said.

“Operationally, we will develop two parallel systems. The first system is the one we have at the moment and next to it we will open a second one in which the AstraZeneca vaccine will be used, with the first age category that we will open for these vaccinations being 60-64.

The online registration platform will open in the coming days.