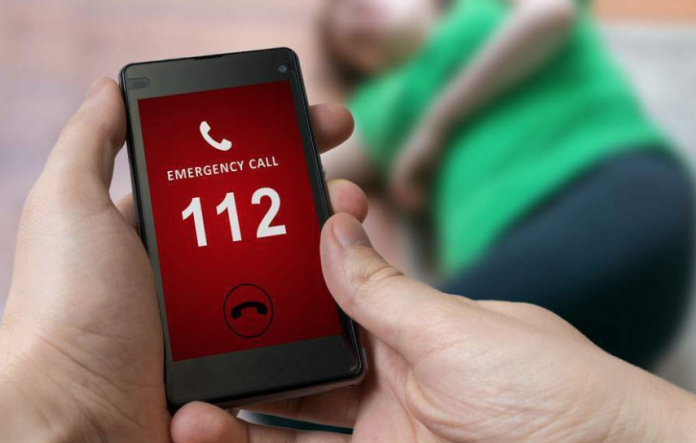 On the first day of the year, the European emergency number 112 became fully operational in Greece.

The integrated operation of 112 means that, in addition to calls for help, the centre will now be able to send evacuation messages in serious emergencies, or other instructions to protect citizens.

The system also allows for the automatic location of the caller.

The service’s control center, located at the fire brigade’s operations center in the northern suburb of Halandri, employs 100 people.

Every shift includes an operator from telecoms provider OTE and liaison officers from the Hellenic Army, Greek Police (ELAS), the Coast Guard, and the ambulance service EKAB.

The European emergency number is free and can be reached by landlines as well as mobiles around the clock, every day of the week, from Greece and any EU country, as well as Switzerland.