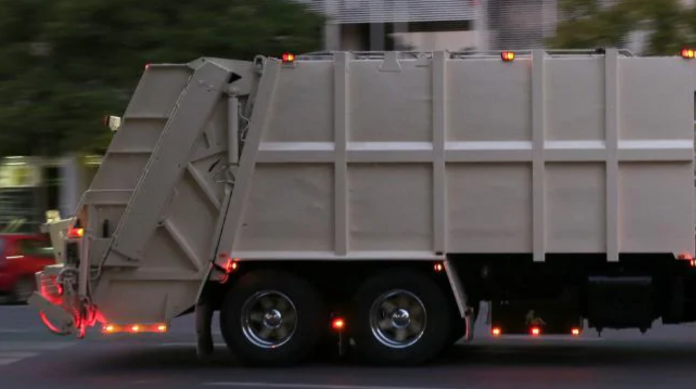 A woman was arrested by Greek police, in Kalamata, on Wednesday after allegedly abandoning a baby boy in a dumpster, and stands accused of attempted infanticide, authorities said.

The woman, 24, is believed to be the child’s mother and left her son in a garbage dumpster for several days before he was discovered by a bystander, according to The Associated Press.

The bystander was outside feeding stray cats when she heard the newborn crying. She called the police, who arrived on the scene and rescued the infant.

The child is reportedly between six and 10 days old and after being taken to the hospital, was discovered to be in good health.

The mayor of Kalamata told state-run television that the child barely escaped death after the local garbage truck was delayed that morning. Had the truck been on time, it would have crushed the child to death.

Mayor Thanassis Vassilopoulos said the baby “was very lucky in its misfortune,” The AP reported.