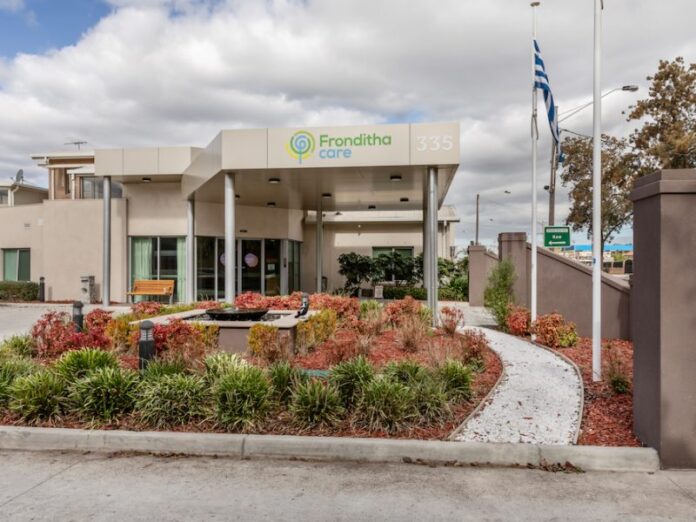 On Thursday 26 November 2020, Fronditha Care held its Annual General Meeting (AGM) attended by its members, Board of Directors, Executive Managers and Auditors.

Presentations were given by the President, CEO and Treasurer regarding the results of the July 2019 to June 2020 financial year and plans for the future.

Elections were held to fill three voluntary board director vacancies. The following members were successful:

– Jill Taylor (Nikitakis), who has been on the board since May 2013 and is the current Secretary.

– Kostas Livadaras, who has been a community member of the board since December 2019, co-opted to the Board Finance, Risk and Audit Committee.

– Dr. Stella Laletas, who has been a community member of the board since December 2019, co-opted to the Board Education, Training and Advocacy Committee.

Prof. Eugenia (Genie) Pedagogos (Board President) and Aspasia Georgiou (Board Director) were not re-elected to the Fronditha Care Board.

The Board of Directors will hold a meeting in December to elect its office bearers for the roles of President, Vice President, Treasurer and Secretary, and make a subsequent announcement in due course.

Fronditha Care is a not-for-profit aged care provider that has been supporting and advocating for the elderly since 1977 and is currently serving over 1200 elders each week across Victoria and NSW.