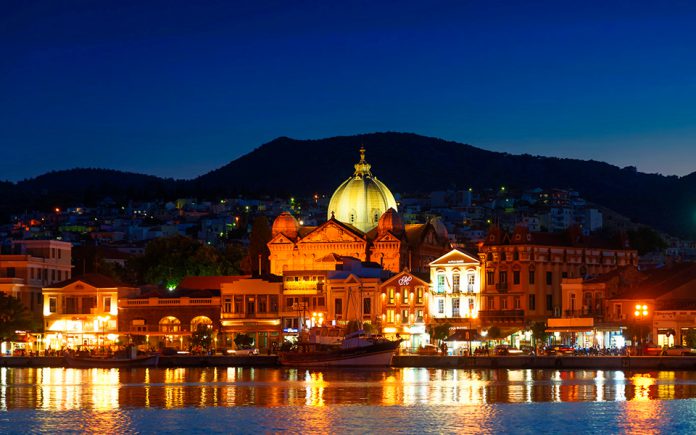 The first baby to be born in 2020 on Greece’s island of Lesvos was a boy from a family of Iraqi refugees.

The boy was born in the early hours of January 1 and weighs 2.8 kilograms.

According to local daily ”Ta Nea tis Lesvou” a total of ten babies were born on the island between the early hours of January 1, 2020, and the evening of January 2.

Eight of them were babies of refugee and migrant families and two of local residents of Lesvos.

The situation in Lesvos’ hospital is alarming since it has been dealing with a much larger number of incidents than what its staff is used to, due to the huge number of refugees and migrants who currently live on the island.

Doctors of the hospital’s maternity ward revealed that they even had to borrow beds from other departments of the hospital to cope with their needs for the first days of 2020.