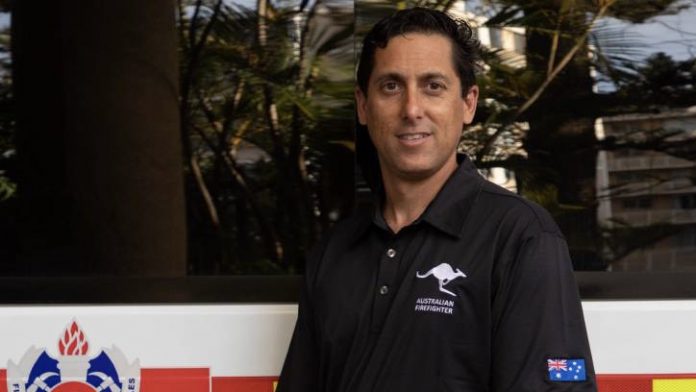 A Greek Australian firefighter from Cronulla in Sydney’s south has traveled to Canada to help combat wildfires.

“Much of Western Canada has been experiencing hot and dry weather with large fires currently burning in British Colombia and Ontario,” Inspector Hassiotis tells The Leader after arriving in Canada on a charter flight last week.

“Canadian firefighting specialists travelled to NSW during the 2019-2020 bushfire season to assist our efforts, and this is a fantastic way to repay the favour.

“I am extremely proud to represent FRNSW and Australia.”

Mr. Hassiotis has worked with FRNSW for almost 19 years since beginning as a firefighter in late 2002.

He became station officer in Sydney and has been an inspector since November last year.

He has also worked as a commercial diver during this time.

He is among 38 specialists from NSW firefighting and emergency services in a 55-person contingent.

The contingent is expected to assist and standby in Canada for up to five weeks.

They are subject to COVID safety measures, including pre-travel testing and will have to quarantine for 14 days on their return to Australia.