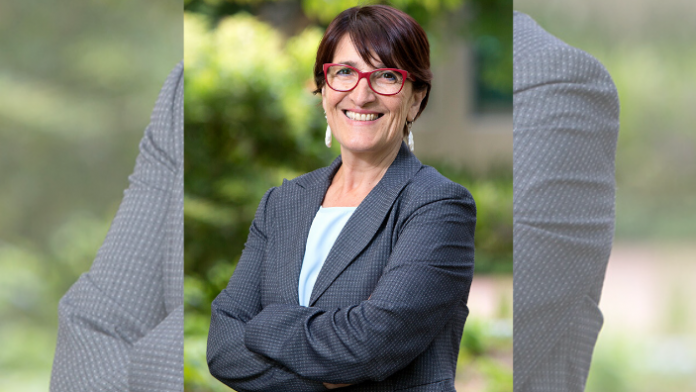 Frustration has been expressed by Labor Party Federal MP, Mrs. Maria Vamvakinou, on the decision of the Turkish President to change the status of Hagia Sophia, without first consulting UNESCO.

Ms. Vamvakinou declares her full agreement and solidarity with the statement of the Director-General of the United Nations Educational, Scientific and Cultural Organisation (UNESCO), Mrs. Audrey Azoulay:

“Hagia Sophia is an architectural masterpiece and a unique testament to the interaction between Europe and Asia over the centuries. It’s position as a museum reflects its world heritage, making it a powerful symbol of dialogue.”

Ms, Vamvakinou has been a parliamentary observer to the Australian UNESCO Commission for many years. The Federal MP first visited Hagia Sophia in 1985, and then in its official capacity in 2012, and again in 2013 as Chairman of the Australia-Turkey Friendship Parliamentary Group.