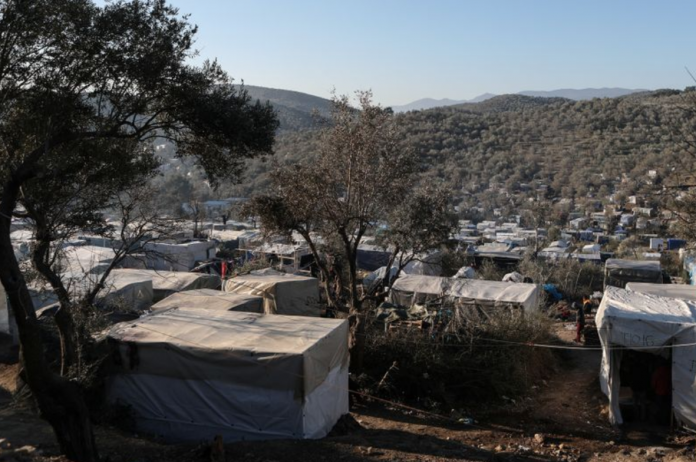 Greek Alternate Minister of Migration and Asylum Giorgos Koumoutsakos and Executive Director of the European Asylum Support Office (EASO) Nina Gregori signed on Tuesday in Athens a seat agreement for the hosting of the EASO operational office in Greece, according to an EASO press release.

Under the agreement the agency’s deployed personnel will double in size from approximately 500 to over 1,000 in 2020 in dozens of sites nationwide, Gregori told a press briefing in Athens, after the signing ceremony.

EASO has cooperated with Greek authorities since 2011, under an operating plan sealed between the two sides in Dec. 2019. EASO is already scaling up its operational presence and the new agreement will improve efficiency of this assistance through legal and administrative clarity on staff and assets, she said.

“Today’s agreement is a very important milestone. By giving a legal and administrative clarity the agreement will allow the agency to become even more efficient in its daily work,” Gregori said.

“We are here to assist the Greek asylum authorities and reception authorities with a common goal, as the minister said, to assure fast and efficient asylum procedures so that people in need of protection will get one as soon as possible,” she stressed.

Under the agreement, which must be ratified by the Greek parliament, as Greek national news agency AMNA reported, the EASO staff (case workers, field support staff, reception staff, research officers for the Appeals Authority, interpreters and administrative staff) will work to support the Greek Asylum Service and other relevant authorities.

Moreover, EASO will increase its budget for its operations in Greece this year to 36 million euros (39.6 million U.S dollars) up from 27.5 million euros in 2019, Gregori noted.

“States should not and cannot be left on their own faced with such an enormous challenge. European cooperation, solidarity and coordination is a must,” Koumoutsakos said on his part.

“As a front line country we are ready to assume our responsibility, but this should be counterbalanced by an effective and meaningful solidarity,” the Greek minister added during the press briefing.

Koumoutsakos also said that he plans to visit all Visegrad group countries in coming weeks to discuss where worries converge and where there are still diverging views on the management of the refugee, migrant into Europe.

In March there will be a negotiation process on EU’s new Migration and Asylum pact and the result should be a robust pact, the Greek official said.

More than one million refugees and migrants have reached Greece since 2015. Despite progress steps made, reception centers mainly on the Greek Aegean Sea islands are still overflowing.

Greek and other European officials and experts attribute the situation to the big numbers of new arrivals each year and delays in the assessment of asylum applications and relocation of refugees to other EU members.