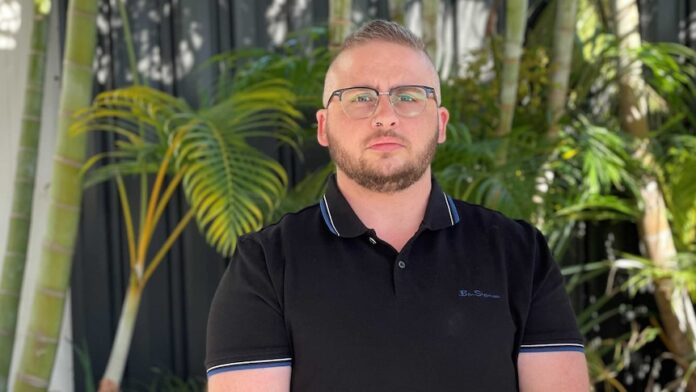 Criminologist Andy Kaladelfos is blunt in their assessment of how Australia’s justice system deals with sexual offences, the ABC reports.

“It is demonstrably not working in every way,” they said.

The University of NSW researcher has watched the issue of sexual assault and the harassment of women dominate news and politics in recent weeks.

Now, they are calling for a “wholesale re-evaluation” of how the justice system itself handles these crimes.

Dr Kaladelfos wants lawmakers to address the reasons why nearly 90 per cent of sexual assault victims don’t engage with the justice system.

They said the experiences of victim-survivors who do go through the court system also needed to be examined.

They are concerned trials have become so “awful” for victims, the justice system itself is deterring some people from reporting sexual offences to police.

It’s a sentiment echoed by sexual assault victims and victim advocates across Australia, but often not shared by those working within the justice system.

In 2017, they and their colleagues published a study that compared the questioning of adult sexual assault complainants in contemporary trials, to trials run in the 1950s.

The researchers wanted to know if decades of law reform had improved the way victims were being questioned while giving evidence.

“We were expecting to find an improvement now, 70 years on,” Dr Kaladelfos said.