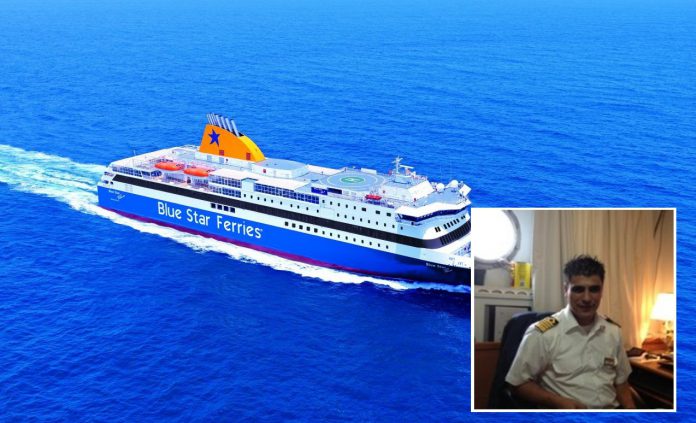 Baby’s always seem to want ‘break free’ at the worst times and, for this lady, it happened to be only two hours after their ferry had set sail for Piraeus.

A lady, left un-named, boarded the Blue Star Chios on Monday night at Kalymnos, with her due date not expected for several days.

However, she went into labor a few hours into the journey. As there were no doctors on the ferry, the captain, Ioannis Sigalas, assumed the role, helping the woman to deliver a baby girl with no reports of complications.

It was reported that the woman and her baby are both in good health and disembarked at Syros, being admitted to the island’s hospital as a precaution.