Vicky Soteriou freed from jail after plotting attack on husband 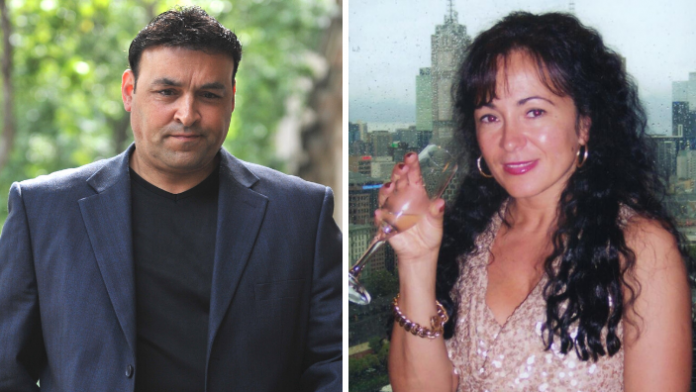 Vicky Soteriou has been quietly released from prison in recent months after serving a decade in a maximum security jail for plotting to kill her husband Chris, The Herald Sun reports.

Vicky had organised a birthday dinner for Mr Soteriou in 2010 on Fitzroy Street, Melbourne, but it was a trap. He was attacked and had his throat slit by her lover, Ari Dimitrakis.

Mr Soteriou only survived through the swift actions of two off-duty doctors who stemmed the bleeding until emergency help arrived.

Vicky, a 54-year-old mother-of-three, was found guilty over the murder conspiracy and sentenced to 12 years in prison with a minimum of nine. Dimitrakis was jailed for seven years.

According to The Herald Sun, Vicky has now been released from the Dame Phyllis Frost Correctional Centre and is believed to be living a quiet life in Melbourne’s northern suburbs with family.