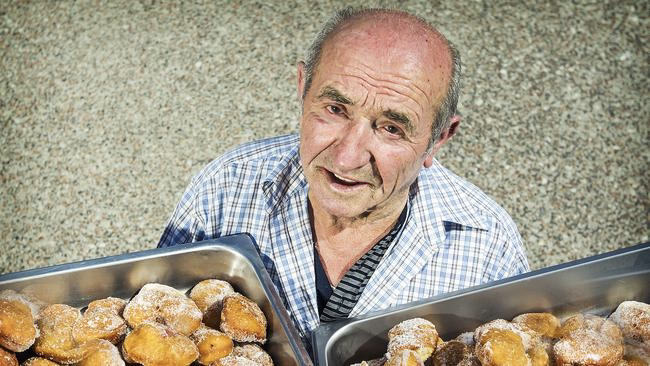 Tsiligiris was the longtime owner of Olympic Doughnuts on the corner of Leeds street near Footscray train station.

“The world is certainly sadder and poorer without him in it,” Tsiligiris’ daughter Gina Hasapis writes on Facebook.

“His legacy and memories of his smile, cheekiness and doughnuts will live on in all of us.”

Tsiligiris’ life and passion for hot jam donuts is documented in the award-winning 2016 documentary Olympic Nick.