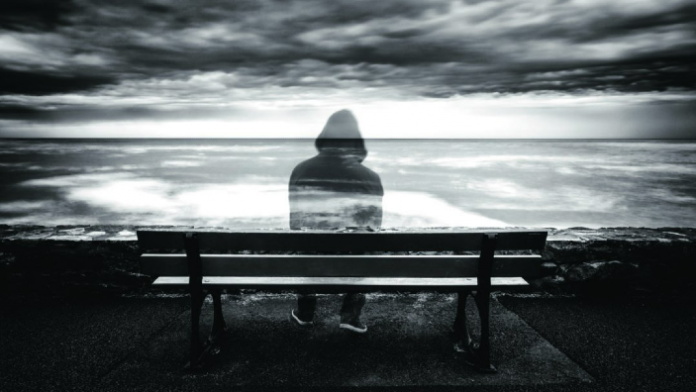 A damning inquest into Theo Papageorgiou’s tragic death has found that despite attending a Riverland hospital twice in January 2016 seeking to be admitted under the Mental Health Act, he “received no meaningful assistance.”

“We believe this should never have happened and that our son was failed and we know that it must never happen again,” Jack Papageorgiou told the newspaper.

“The system should have been better than what it was for our son.”

In November 2014, Theo’s mental health had begun to decline. He told his parents he was feeling depressed and not himself.

He was taken to the Riverland General Hospital and then referred to a local GP who, several months later, placed him on anti-psychotic medication.

In November 24, 2015, Theo was placed on an inpatient order at the Riverland General Hospital after presenting with psychotic symptoms. He was misdiagnosed as experiencing a “first episode psychosis.” On December 1, he was released from the inpatient treatment order a day early.

On January 14, 2016, Theo was taken to the Riverland General Hospital by his parents after experiencing severe depression. He was sent home despite “red flags.”

On January 17, he was taken to hospital a second time, this time after his parents found him “distraught, frightened and highly anxious” in the middle of the night. He was sent home again.

Mr Schapel noted systemic failures in dealing with Theo and his parents including that he had been misdiagnosed and there was no communication between the various services in the Riverland.

SA Health said in a statement on Monday: “we are reviewing the Coroner’s findings handed down recently and are considering the recommendation in detail.”