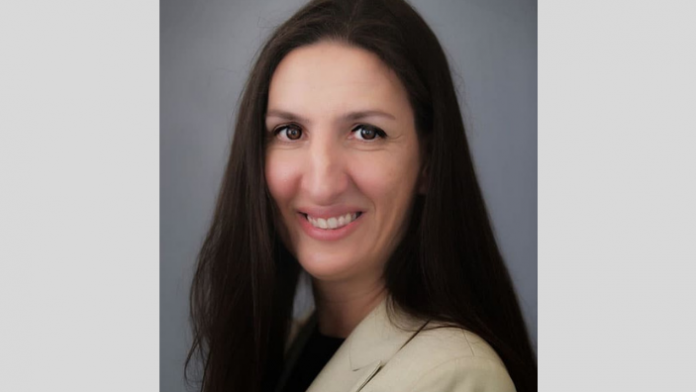 Controversial Strathfield Mayor, Antoine Doueihi, has been replaced by Stephanie Kokkolis for a short three month term before the full council elections kick off in December.

According to The Daily Telegraph, Cr Doueihi chose not to run for re-election, with Cr Kokkolis winning by four votes to three against Matthew Blackmore.

The former mayor, in June, admitted he breached the local government act five times by providing “false or misleading” information about his extensive property interests.

New mayor Cr Kokkolis, said she was looking to “provide leadership” for the short term. She has been on council since 2012.

“This will only be a short term, but I look forward to working with deputy mayor Hall and the entire council to continue to service the Strathfield community and provide leadership during this challenging time. Thank you for your support.”