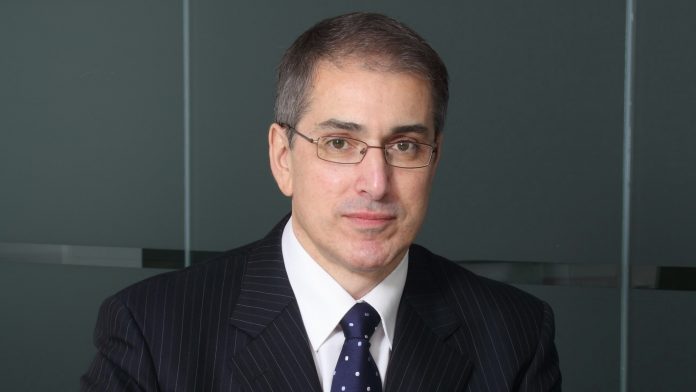 “We are delighted to resume diamond drilling at Mt Alexander, particularly given the portfolio of exciting nickel-copper sulphide targets that we have identified and lined up for drilling,” Mr. Prineas commented.

Four holes will initially be drilled to test deep nickel-copper sulphide targets with further drilling to be planned based upon the review of the results.

Drilling will focus on a combination of offhole and electromagnetic conductors.

According to the company, these are compelling targets with strong potential to make further nickel-copper discoveries at Mt Alexander.

“This area remains underexplored and only lightly drilled, providing an opportunity for further drilling to deliver exciting discoveries to expand the mineralised footprint that we have identified at Mt Alexander,” Mr. Prineas said.