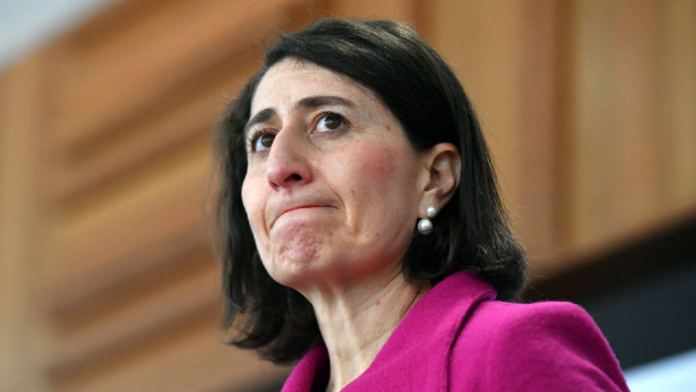 NSW Premier, Gladys Berejiklian, has today announced her resignation as the leader of the state.

Ms Berejiklian said she will resign as soon as the Liberal Party can elect a new leader and will also resign from the NSW Parliament.

“My only regret will be not to be able to finish the job to ensure the people of New South
Wales transition to living freely with COVID,” Ms Berejiklian said at a press conference today.

Ms Berejiklian did not take questions after her announcement and said this will be the last time she will address the state as the NSW Premier.

This news comes just hours after NSW’s Independent Commission Against Corruption (ICAC) announced it was investigating whether Ms Berejiklian breached public trust by awarding grants to organisations from 2012-2018.

The ICAC said it would probe whether Ms Berejiklian was in a position of conflict between her public duties and her private interests when she was in a personal relationship with then-MP Daryl Maguire.

The ICAC will hold public hearings as part of Operation Keppel from Monday, October 18.